Discover The Rainforest - Indigenous Tours Or On Your Own

The Daintree Rainforest situated north of Cairns in tropical North Queensland is one of the world’s oldest and most beautiful rainforests.

Approximately 1200 square kilometers in size it supports over 3000 species of plant, over one third of Australia’s mammalian species including 13 of which are found nowhere else in the world.

The wildlife of the Daintree is magnificent and second to none. It is home to mammals found nowhere else in the world including species of tree kangaroo, rat kangaroo, ring-tailed possum, melomys and ant echinus.

The birdlife is even more remarkable with the crown going to the ‘relic’, the Cassowary. Related to the emus, rheas, kiwis and ostrich the Cassowary is now endangered. However it is found in the rainforest at Cooper Creek. Many other birds flourish including riflebirds, golden bowerbirds, wampoo pigeons, chowchillas and paradise kingfishers.

Of over 1050 species of reptile and frog in the world, 131 occur specifically in the wet tropics. Of interest are the beautiful pythons and tree snakes that inhabit the area (not harmful to humans), The Boyd’s Forest Dragon (with its dinosaur like appearance), the cute freshwater turtles, 54 species of frog and the most spectacular and iridescent of butterflies including the bright blue ‘Ulysses’.

However the estuaries of this coastline are home to one of Australia’s more dangerous reptiles. The saltwater crocodile. There are plenty of tours in the area to see this large carnivore and learn about its lifestyle and behavior.

Due to the high rainfall and diversity of terrain, the Daintree is a botanist’s delight. Over 3000 plant species from 210 families are found here, with 395 rare or threatened plant species protected in the World Heritage area.

The Daintree has an abundance of good walking trails and organized activities abound, but there are also plenty of opportunities to get away from it all and discover the rainforest for oneself. 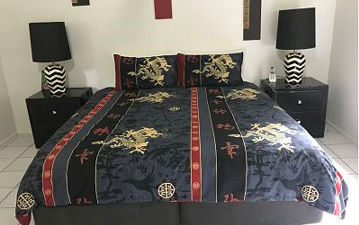 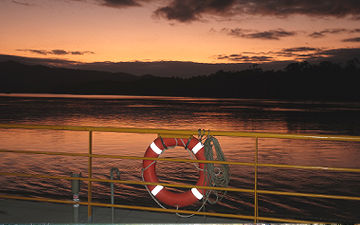 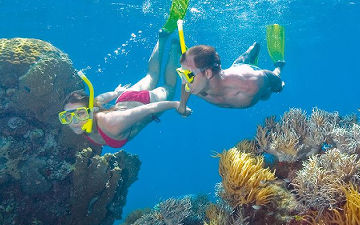